Feeder Service : BSC started it's feeder service in the Bangladesh-Singapore-Bangladesh trade from 1986.
At present BSC offers Feeder services in the following routes. 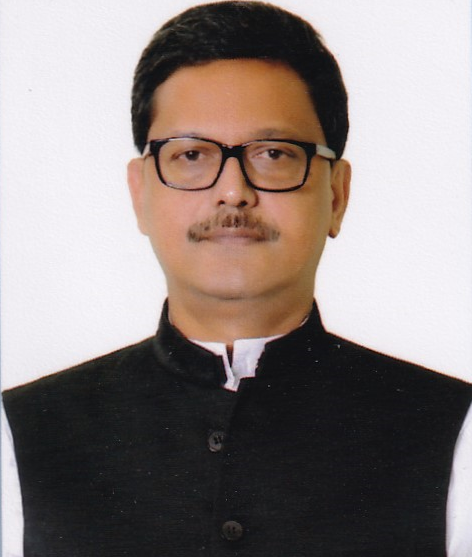